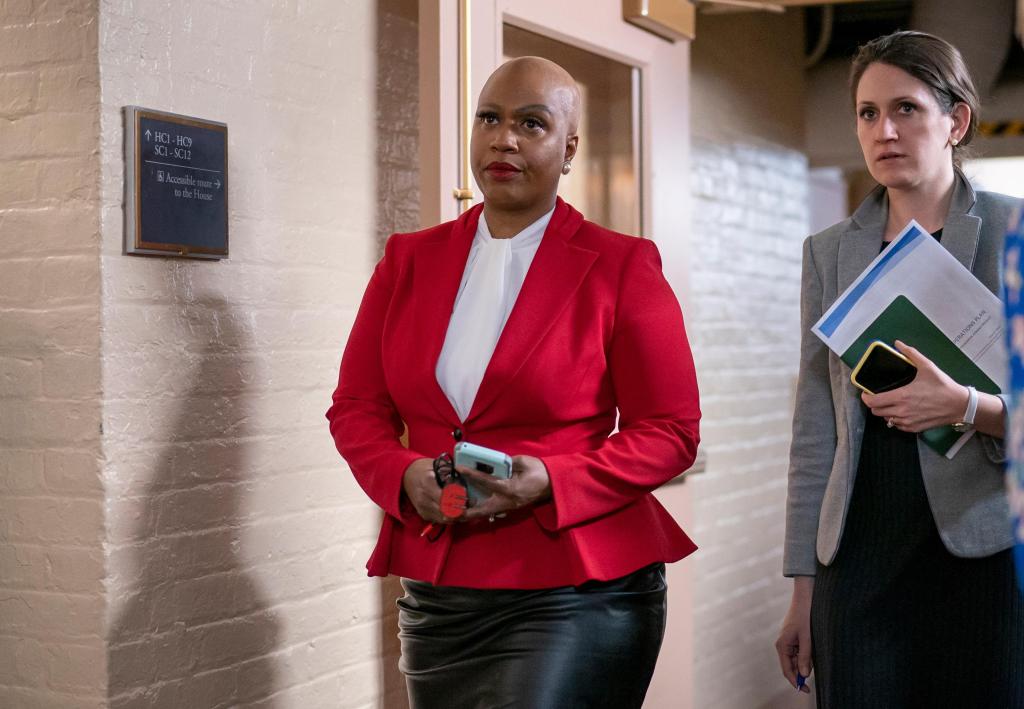 Reforming education, criminal justice, law enforcement and the role of police officers are just a few of many steps outlined by Massachusetts officials on Tuesday to generate positive change for communities of color that have long been silenced.

“The reckoning is really about reimagining and we are seeing a culture shift but we need to see a power shift,” U.S. Rep. Ayanna Pressley said Tuesday in a virtual panel on structural racism.

Pressley was joined by several other Massachusetts leaders in a panel that was hosted by the City of Somerville in an effort to take the next steps toward change as protests sparked by the death of George Floyd continue locally and across the nation.

Suffolk DA Rachael Rollins said district attorneys across the nation are failing communities just as much as police.

Rollins recently met with a group of Boston-area criminal justice leaders for an “emotional” dialogue that was the first in a series of discussions about race, justice and equality, she said in the panel and also in a press release Tuesday.

Rollins said police are interacting with communities of color far too much for low-level crimes, and added that the impacts of the pandemic caused “every police department” to implement her progressive list of 15 crimes she will not prosecute.

Suffolk Sheriff Steven Tompkins also noted the impact of the pandemic on the push for change, “The pandemic has slowed everything down and has given everyone a chance to get their collective heads together.”

Many of the leaders on the panel called upon white allies to use their power and privilege to move things forward.

Somerville Mayor Joseph Curtatone said, “I see my role as a white progressive human being and elected official as one of being a good listener and fighting to empower the voices that have been silenced.”