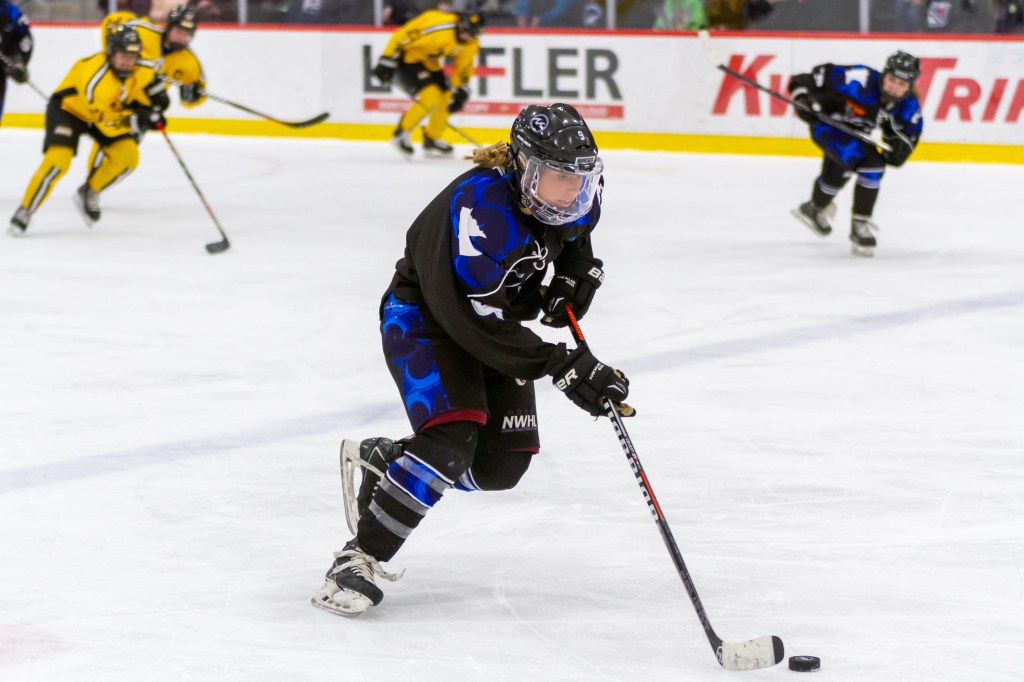 Former Boston College women’s ice hockey standout Allie Thunstrom has won an Isobel Cup. She knows what it feels like to lift that trophy at the end of a rewarding season.

Losing the opportunity to do so again because of a loss on the ice is one thing, but this year,her Minnesota Whitecaps defeated the Metropolitan Riveters in overtime to make it back to the final, only to have the game wiped out by a global pandemic.

While the final might be played down the road — the National Women’s Hockey League has said it intends to hold the game — for now, it’s on hold due to coronavirus concerns.

Also on hold is the opportunity for Thunstrom to repeat as a champion.

“I work a travel-based position, so it had been a directive from my company for maybe two weeks with travel restrictions, but most of that had been international and especially in hard hit areas like Italy and China,” said Thunstrom, who played at Boston College from 2006-10. “It was in the back of my mind of something to be careful of, but we were focused on first the semi-final game and winning that, and it was just excitement and we just wanted to get to Boston.”

The Whitecaps (17-5-0) were the only team to beat the Pride (23-1-0) in the regular season, and the teams were pitted against each other in what would have been the must-see NWHL game of the season at Warrior Ice Arena.

All the narrative was there for the Pride to seek revenge on the lone team to hand them a defeat and for the Whitecaps to try to repeat on the road against Goliath, but that chance slipped into the ether like everything else when the sports world ground to a halt.

“As the week started to go on it got announced there was a bit of an outbreak in Boston,” Thunstrom said. “So then we weren’t sure what was going to happen, and most of us were sitting there like, ‘We’ll risk it, we’ll risk it’ we just wanted to play the game, it’s what we worked for all season.”

Thunstrom led the NWHL with 24 goals and tied with Pride captain Jillian Dempsey for Co-MVP, as voted by the league media. She also scored the only goal in the Whitecaps’ thrilling overtime semifinal victory to propel Minnesota to the Isobel Cup Final.

The NWHL waited to make the call until it was clear it wouldn’t be safe for the game to go on.

“It was really up to the last moments before getting on a plane,” Thunstrom said. “They were finally like, we can’t do this, and the league made the right decision.”

The league maintains there will be a contest between the Pride and the Whitecaps to crown a 2020 champion, but a week after its postponement, there’s no certainty when — or if — that will be.

“It was a defeating moment,” she said. “We were so close.”