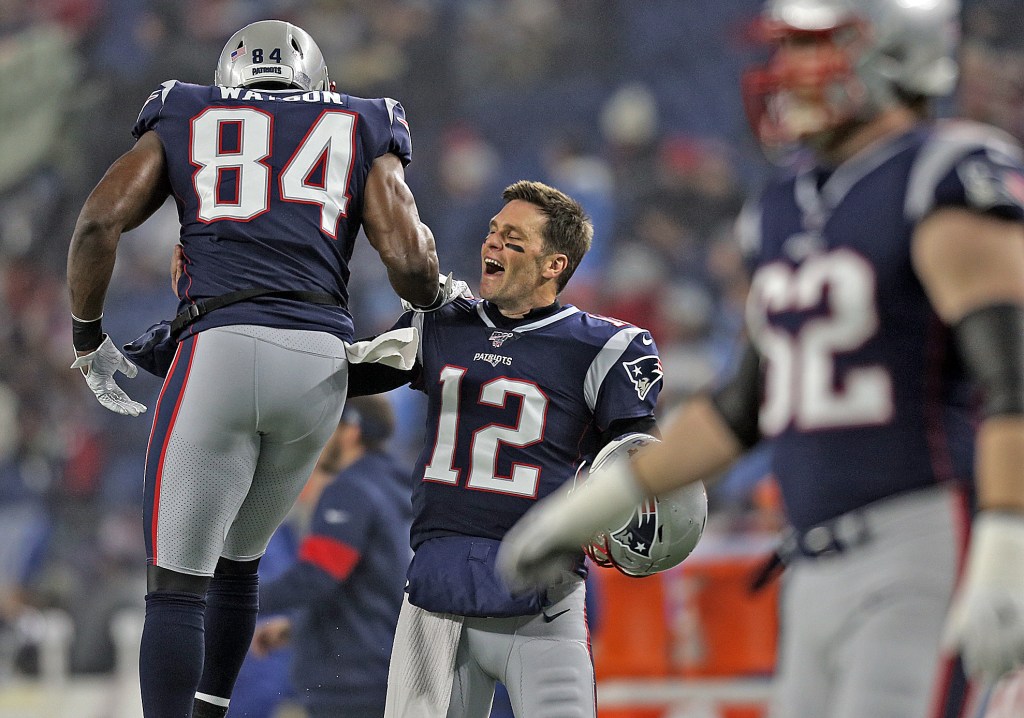 Patriots tight end Benjamin Watson, a member of the NFL Players Association Executive Committee, makes no secret he wasn’t in favor of the new CBA passing.

When the executive committee initially cast its vote, reportedly voting 6-5 against the agreement before it went to the membership for a vote, Watson was on the side wanting it to fail.

“Yes. I was never comfortable with the increased exposure of a 17th game and added playoff game,” said Watson, when reached Sunday after acknowledgement the new CBA had passed. “That was my biggest point of resistance. As crazy as it may sound in a game of collision and violence, health and safety is paramount and reducing exposure should be at the forefront. I still feel that way.”

To that end, Watson indicated he wasn’t surprised by the close vote (1,019 to 959), and the CBA passing by such a thin margin. He shed some light on the process and offered more perspective.

“It was very contentious, but I think that’s a good thing,” said Watson. “Honestly, I’m glad that our men were engaged. We had very high voter turnout, which is what we talk about in America all the time. So our men were very engaged in the process.

“I found this to be very informative, especially the last week or so with the different conference calls for each team, with the guys’ questions being answered . . . how much time we spent on each part of the CBA, understanding it,” he continued. “Because it’s a very difficult agreement. It’s very comprehensive. On the one hand, people may think it’s really simple. But it encompasses so many different areas. For someone who’s not a lawyer, or a negotiator in that respect, as workers, it takes time to digest all of this.”

Watson believes the chief items swaying the vote to pass were the increase in minimum salaries, and having the security of an agreement in place and not have to worry about what would happen in 2021, whether a strike was in the forecast. Ted Karras, an assistant player rep for the Patriots, expressed that view during the process.

“If you were to poll a lot of guys who voted yes, that would have been a part of it,” said Watson. “On the flip side, some guys didn’t feel it was enough.”

The new CBA will run through March 2031.

While the players were debating which way to vote on the CBA, Watson was asked to run for president of the NFLPA with Eric Winston departing. Watson declined. Browns center JC Tretter was ultimately voted in. Given his pending retirement, Watson can serve two more years.

“I plan to stay involved,” he said. “I wanted to see this thing through, obviously.”