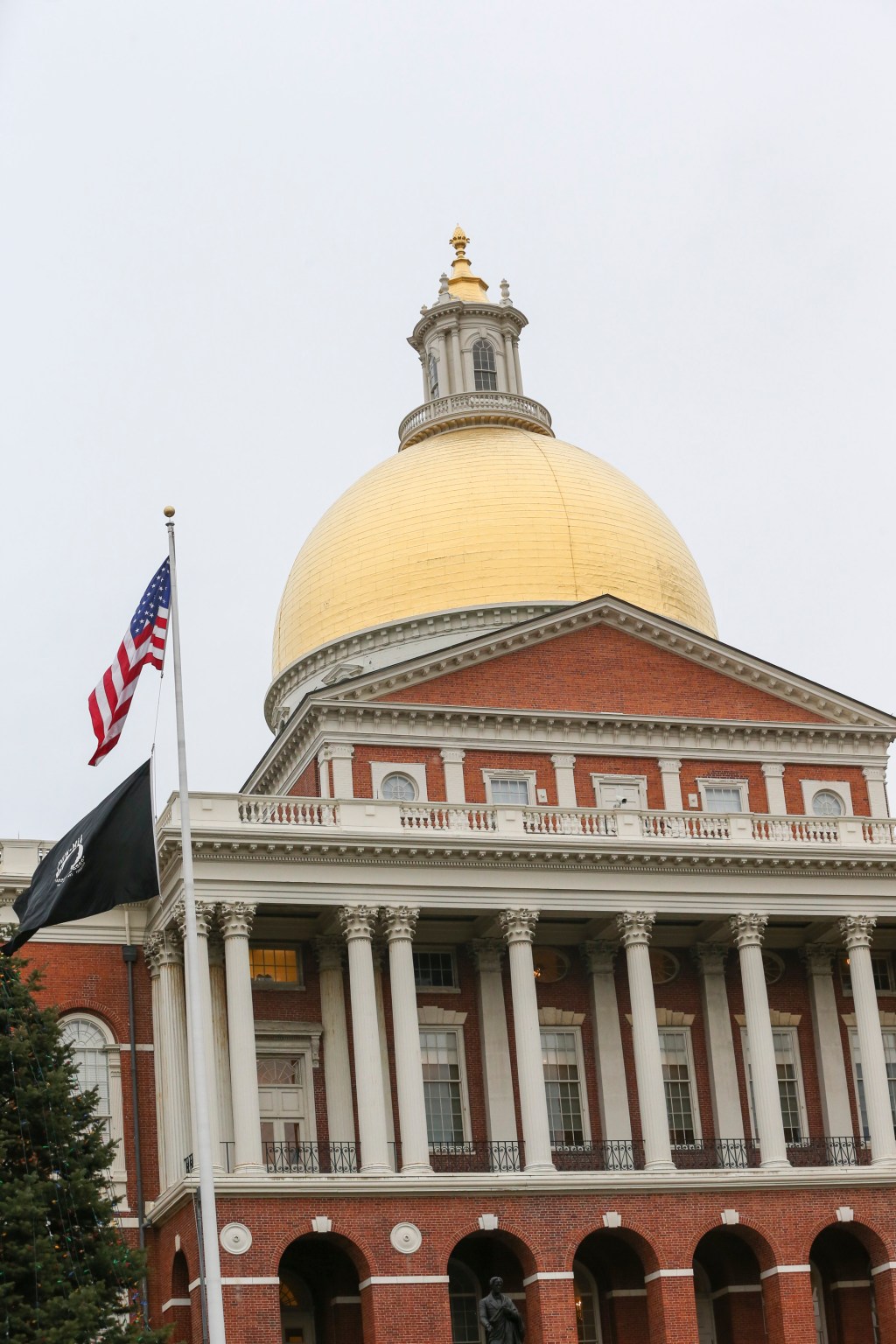 Flabbergasted labor observers couldn’t believe the news Friday that nationwide, 2.5 million more people were employed in May than in April, a possible indication that the employment market may be poised to rebound despite the ongoing COVID-19 pandemic.

That’s the takeaway from the latest federal jobs report, which crunched data from the second full month since the coronavirus outbreak forced widespread business closures and social distancing.

The seasonally adjusted unemployment rate decreased by 1.4 percentage points in May to 13.3% — still the second-highest monthly rate in 70 years — rather than topping 20% as many forecasters predicted.

A relief rally ignited on Wall Street, where the Dow Jones average soared more than 800 points.

After recording 20.7 million lost jobs in April, the Bureau of Labor Statistics said that many of those jobs added in May came in industries most acutely affected by the economic downturn.

Alicia Sasser Modestino, associate director of the Dukakis Center for Urban and Regional Policy at Northeastern University, said a broader figure in the latest numbers shows that 21.2% of the labor force is either unemployed, working reduced hours or has given up trying to find work — a number always underplayed in jobless reports.

“I do think it’s a little bit of a fragile recovery at this point,” Modestino told the State House News Service. “We are by no means out of the woods, but I think it’s an encouraging start and really the next two, three, four months will tell us where we are.”

While the White House had seemed prepared to support another round of stimulus up to $1 trillion, Stephen Moore, a key economic adviser, now believes the employment turnaround “takes a lot of the wind out of the sails” of a so-called Phase Four proposal, according to the Washington Post.

That might be true as it relates to the private sector of the economy, but it doesn’t account for the big shoe that’s yet to fall on the public side — federal, state and local employment.

And that’s a significant slice of the total employment pie.

According to the U.S, Bureau of Labor Statistics, as of May 2019, federal, state and local governments, including government-owned schools and hospitals and the U.S. Postal Service, employed nearly 22 million people, with an annual mean wage of just under $60,000.

In Massachusetts, the commonwealth employs about 140,000 workers — municipal and schools combined.

Without additional federal stimulus dollars, states and municipalities, starved for cash, will need to find significant savings. And since they allocate the vast majority of their resources to personnel costs, that’s where the cuts must come.

Unlike the spendthrift federal government, states must submit balanced budgets every fiscal year, which will force some hard choices, as long as revenues lag.

We taxpayers like to believe there’s plenty of fat in the public sector to be cut, but reductions of the scale contemplated without a sizable infusion of federal aid may change that long-held opinion.

All of which means that the upside employment surprise we just witnessed may turn out to be the exception, not the rule.