Skeptic of world being round dies in California rocket crash 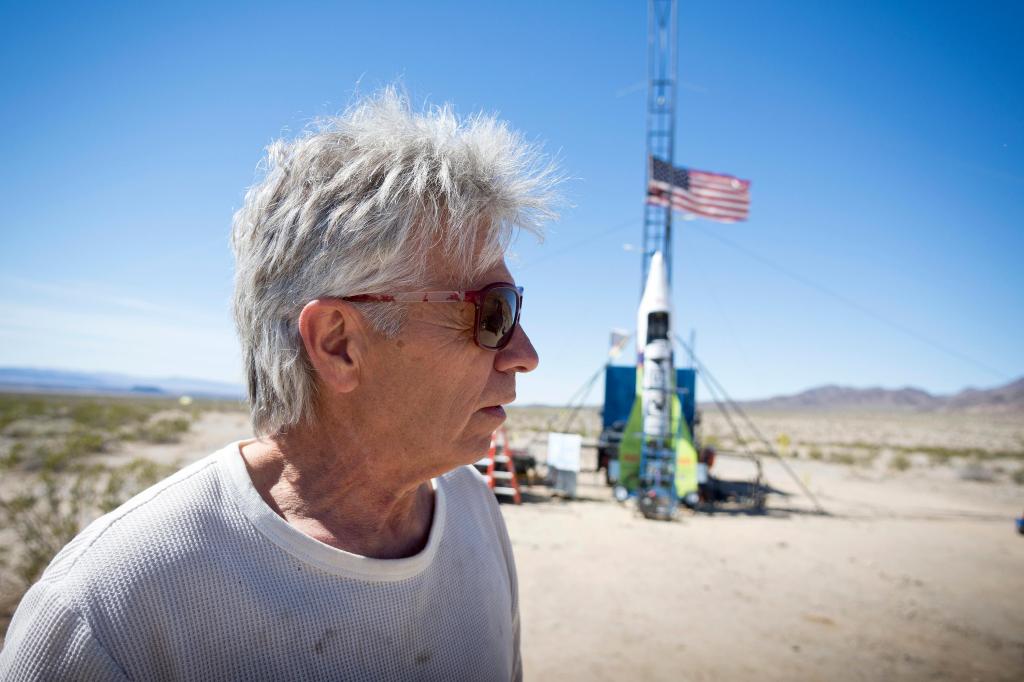 BARSTOW, Calif. (AP) — A California man who said he wanted to fly to the edge of outer space to see if the world is round has died after his home-built rocket blasted off into the desert sky and plunged back to earth.

“Mad” Mike Hughes was killed on Saturday afternoon after his rocket crashed on private property near Barstow, California.

Waldo Stakes, a colleague who was at the rocket launch, said Hughes, 64, was killed.

The Science Channel said on Twitter it had been chronicling Hughes’ journey and that “thoughts & prayers go out to his family & friends during this difficult time.”

“It was always his dream to do this launch,” the Twitter message said.

Hughes also was a limousine driver, who held the Guinness world record for “longest limousine ramp jump,” for jumping 103 feet (31 meters) in a Lincoln Town Car stretch limousine, at a speedway in 2002.

A video on TMZ.com showed the rocket taking off, with what appears to be a parachute tearing off during the launch. The steam-powered rocket streaks upward, then takes around 10 seconds to fall straight back to earth. Shrieks can be heard as the rocket plows into the desert.

Freelance journalist Justin Chapman, who was at the scene, said the rocket appeared to rub against the launch apparatus, which might have caused the mishap with the parachute.

In March 2018, Hughes propelled himself about 1,875 feet (570 meters) into the air.He deployed one parachute and then a second one but still hada hard landing in the Mojave Desert in California,and injured his back.

“This thing wants to kill you 10 different ways,” Hughes said after that launch. “This thing will kill you in a heartbeat.”

He said in a video that his goal was to eventually fly to the edge of outer space to determine for himself whether the world is round.

“I don’t want to take anyone else’s word for it,” he said in the video, posted on the BBC News website. “I don’t know if the world is flat or round.”

In another video postedon his YouTube site, Hughes said he also wanted “to convince people they can do things that are extraordinary with their lives.”

“My story really is incredible,” Hughes once told The Associated Press. “It’s got a bunch of story lines — the garage-built thing. I’m an older guy. It’s out in the middle of nowhere, plus the Flat Earth. The problem is it brings out all the nuts also.”