US home construction dips 3.6% in January 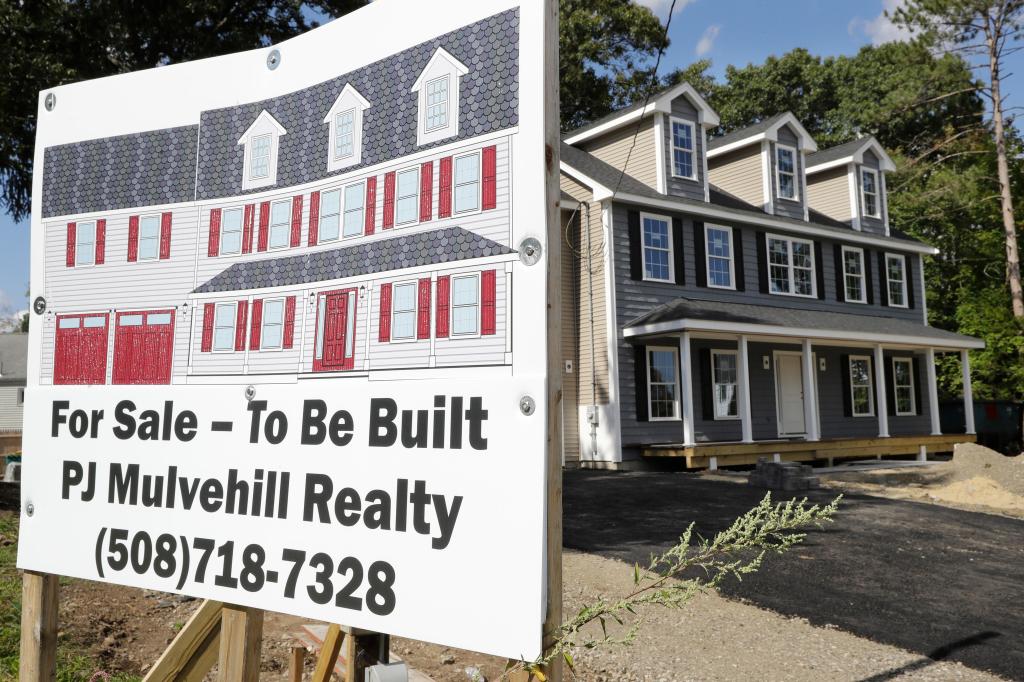 WASHINGTON (AP) — Construction of new homes edged back slightly in January after a December surge that had pushed home construction to the highest level in 13 years.

The Commerce Department reported Wednesday that builders started construction on 1.57 million homes at a seasonally adjusted annual rate, a decline of 3.6% from 1.63 million units in December. That had been the highest point since late 2006 at the peak of the housing boom of the last decade.

Economists had expected a slight pullback from the December surge, which was attributed in part to unseasonably warm weather which had allowed builders to start more construction projects.

Application for building permits, considered a good sign of future activity, jumped 9.2% in January to an annual rate of 1.56 million units.

Construction of single-family homes fell 5.9% to a seasonally adjusted annual rate of 1.01 million homes while construction in the smaller apartment category edged up 0.7% to 557,000 units.

After being a drag on economic activity for more than a year, home building rebounded last summer, spurred by rising demand as mortgage rates dropped in response to interest rate cuts by the Federal Reserve.

Economists believe housing will remain strong this year, helped by low mortgage rates and unemployment that is near a half-century low.

The National Associated of Home Builders/Wells Fargo housing index came in at 74 this month, just one point lower than in January. This builders’ confidence survey for the past three months has been at the highest levels since late 2017.

Police, Public Get Up to Speed on New Marijuana Laws Wednesday, an adult living in Haverhill or anywhere in Massachusetts …